Trending
By Doug Bernier on December 11, 2019 Low Liners Blog
I’m writing this baseball encouragement to anyone that has been cut, been overlooked, or outworks others and hasn’t quite got the recognition yet.

Of these 3 attributes, IQ, Talent, and Grit, which do you believe is the greatest predictor of success?

When I was 11 years old in Little League, the most talented baseball players were picked to be on the All-Star team.

As a sophomore in high school, the biggest, most athletic and most talented players with the highest ceiling and potential were chosen out of the Area Code tryouts to play against the other top high school players in the country.  I was not invited that year.

I felt overlooked and undervalued. 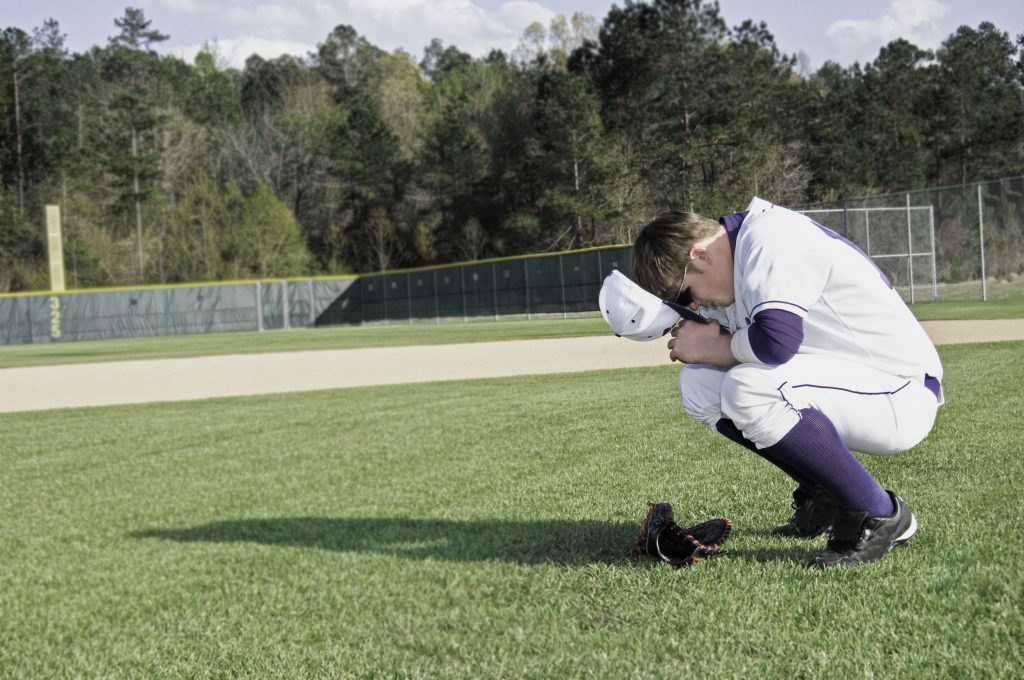 I always thought I was a pretty good player. Maybe I lacked the strength of others, my arm strength was south of 90 mph, my 60 yard dash time would have been average for a catcher, but I was a consistent baseball player and I played my heart out every time I stepped on a field. My stats were always up with the league leaders…

…but no one seemed to take notice or even care.

It was always a long ride home when I would get cut again or didn’t make a team, and my dad would try to encourage me. He would challenge me to keep outworking others.  At times I felt I was swimming up a river that was taking me nowhere.

But that all changed when I got to college.

I noticed that when players moved away from home and had to make decisions for themselves, the players with the above average work ethic and drive, started to close the gap on the talented players.

I had a best friend on the team with a similar drive to mine, and we would relish the opportunities when others were partying or playing video games and we were working on sprint speed, lifting weights, taking ground balls, or hitting under the lights.

The result was that many of the extremely talented players began to fade, while those with grit began to overtake them and stand out above the crowd. 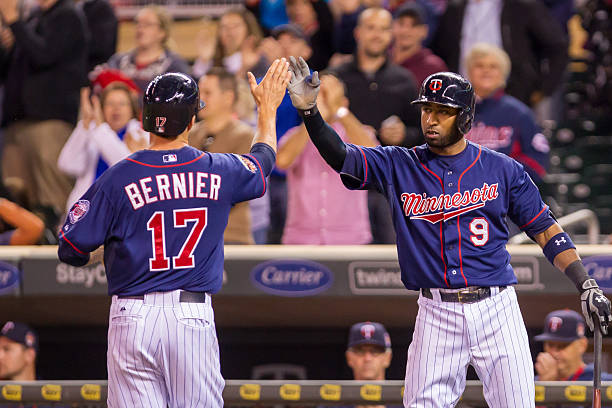 I’m currently reading a book called “The MVP Machine” ( by Lindbergh and Sawchik, who take a look at the science behind player development). In this book they discuss the findings of Angela Lee Duckworth, a psychologist who was obsessed with learning “Who is successful and why?”

She tried to predict which West Point cadets would stick in the military.

She forecasted which contestants would advance furthest in the National Spelling Bee.

One characteristic emerged as a significant predictor of success, and it wasn’t IQ.

In a TED Talk she explained that

“Grit is passion and perseverance for very long term goals. Grit is having stamina.
Grit is sticking with your future, day in and day out. Not just for the week or month, but for years. And working really hard to make that future a reality.”

She was most surprised by “how little we know, how little science knows, about building it (grit).”

What she DID know is that natural talent did not make someone “gritty”. If anything, her data showed that grit was inversely tied to measures of talent.

There IS hope for players who are late bloomers. So don’t give up, play with an undeniable passion for the game, and just keep working.

I can’t tell you how many times I was passed over for another player… dozens of times, and I felt the sting every time.

But by refusing to give up and continuing to work hard, doors continued to open for me to play baseball, even many years after those other guys were retired and done with baseball forever.

I’m writing this baseball encouragement to anyone that has been cut, been overlooked, or outworks others and hasn’t quite got the recognition yet.

Remember, it’s not talent or IQ that is greatest predictor of success, its GRIT.

Keep that internal fire lit, keep working on your game when others are not and eventually your grit will turn into a higher level of talent and will increase your IQ. When others burn out or quit when the “going gets tough”, the gritty will be standing at the end.

No matter what time of year it is, especially in the off season, use your time wisely to keep improving and working toward your dream.

This is one of my favorite Muhammad Ali quotes, hopefully it will help fuel that inner drive as you continue to be gritty:

Find some way to get a little better today.

Looking for a way to get better right now?  Sign up for my free email course, 6 Secrets of Elite Infielders.  There are few things that elite infielders know that most players don’t, including how to create more time so they rarely feel rushed, how to always get the good hop, and more.  Click here to sign up.