The following baseball photographers have contributed to Pro Baseball Insider

These baseball photographers take amazing action photographs, but that’s not all they do.  They are passionate about the game and about helping the baseball community. 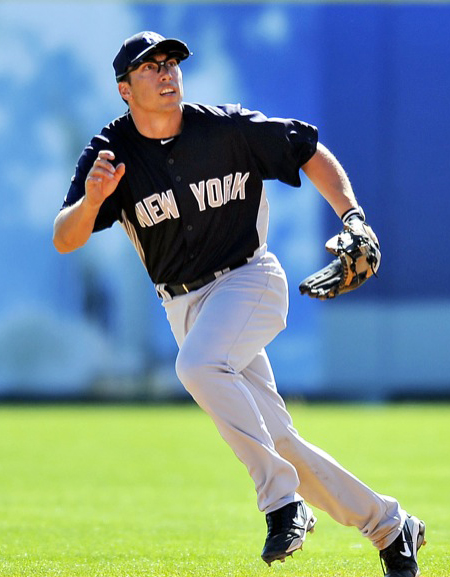 Born in Montreal,Canada, Ed was an Expos fan from childhood and took his first baseball photo (of Rusty Staub) back in the days of Jarry Park.

Now living in Vermont, Ed is a regular contributor to Baseball America, where his work is often selected for features and covers.  Ed’s work has also appeared in ESPN Magazine, GQ Magazine, TV Guide, Fodor’s Guides and Sports Illustrated where he earned a Leading Off credit for an NFL image captured at Ralph Wilson Stadium in Buffalo, New York.

Although baseball is Ed’s passion he also enjoys covering NCAA sports at the University of Vermont, and winter Olympic sports at Lake Placid, New York, and of course, his son’s Little League in Burlington.

To contact Ed or see more of his work, please visit Edpix.com

Bare Antolos is an official photographer for the Minnesota Twins AAA affiliate, the Rochester Red Wings, and an experienced sports action photographer.  Located in Rochester, New York and available to travel as needed.   Check out Bare’s body of work at  www.bareantolos.com. 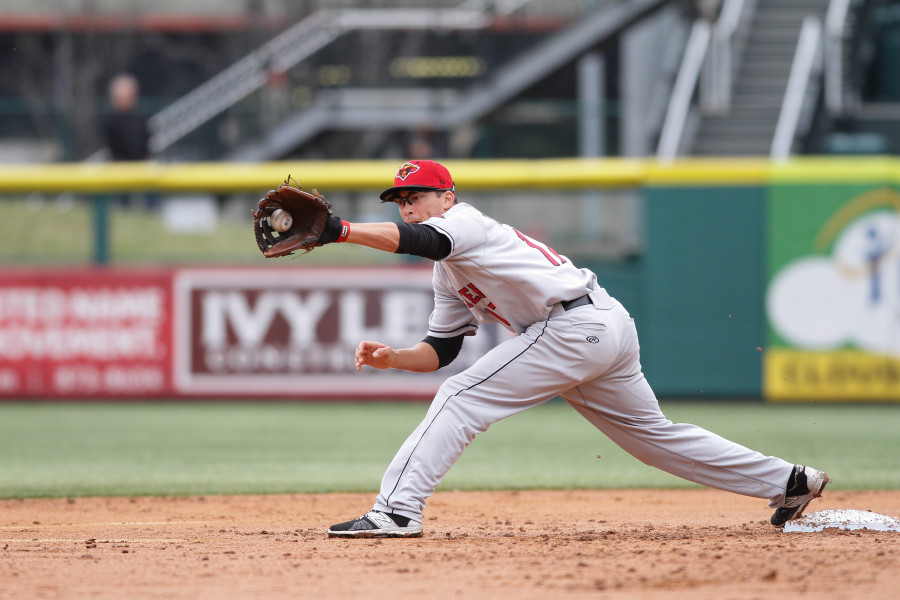 My goal is to offer the best images possible at a reasonable price. My work has been featured in MLB.com and MiLB.com as well as Sports Choice baseball cards. I’m a staff photographer for the Scranton Wilkes-Barre Yankees, EasternPAFootball.com and Kronum, LLC.

I shoot entirely digital utilizing state of the art CANON equipment. Images are edited using Photoshop and print processing is completed in established professional photo labs and using high grade photo paper. Depending on seasonal or weather conditions, I prefer do location shots in picturesque Northeast Pennsylvania. If you have a location in mind I’d love to hear about it. So take some time to look around and feel free to call or e-mail me with any questions you might have or to reserve a date.

To contact Frank or see more of his work, please visit Flauri.zenfolio.com 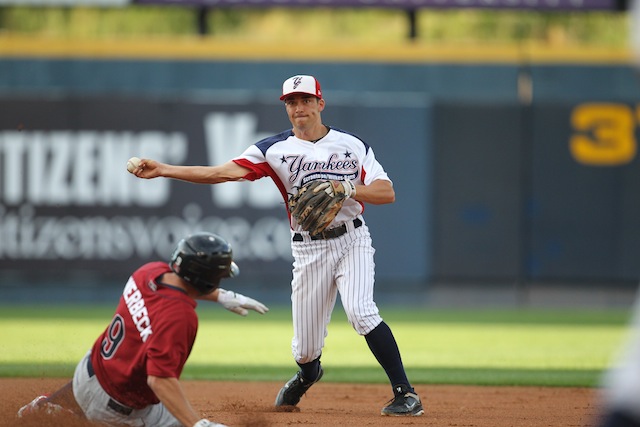 Joe Territo has been a professional photographer in the Rochester, NY area for over 25 years.

Joe began his career as a sports photographer, shooting game action for the Rochester Americans Hockey Club of the American Hockey League. Territo has also enjoyed a long stint as an award winning ophthalmic photographer – a type of photography that he says brings with it the satisfaction of working as part of a team dedicated to the preservation of vision.

After a long break from sports photography, Joe Territo has returned to his photographic roots. His work has been published on both Major League Baseball and Minor League Baseball’s official websites. Currently, as a team photographer for the International League Rochester Red Wings Baseball Club, Territo is back at it with a renewed passion to freeze the action of the athlete. 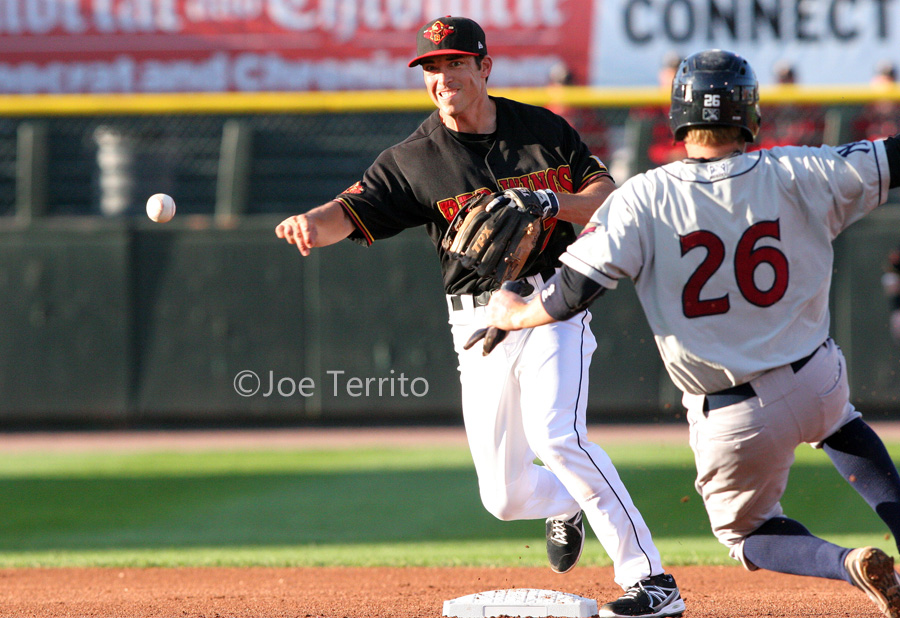 Bill Gentry
Based out of Indianapolis, IN, Bill Gentry specializes in action photos such as sports and auto racing.
Duane Long
Based out of Palm Beach Gardens, FL, Duane Long is a versatile photographer who is available for South Florida and destination private events, portraits, and sports photography.  You can learn more about Duane Long Photographer at duanelongphoto.com.

If you are looking for a youth baseball photographer in Palm Beach, Jupiter, Boca Raton, and surrounding areas, Duane is your guy.