Click here to learn more about the upcoming camp

To get the announcement when camps are scheduled, register to become a LOCAL VIP.

✅  All instructors are current or former professional baseball players

Become a LOCAL VIP for announcements about the next all-pro clinic, exclusive VIP pricing, and more

Our camp instructors bring a combined 24 years of professional playing experience. That means learning what DOES work, and what doesn’t. And they are PASSIONATE about helping your player.

We get it… the emotions, the struggles, the passion to compete. We are players too! That means the goal of each Practice with the Pros instructor is to help YOUR player improve – to get the most out of his natural talent, to achieve his goals in baseball, and ultimately, to LOVE PLAYING THE GAME.

Every player wants to increase bat speed and consistency at the plate. From proper mechanics to mental approach, your player will leave with new practical insights, skills, drills and personalized feedback on what he is doing properly and what to work on for continuing improvement.

The best players in the game know that hitting is both an art and a science.

We will have objective evaluations using the Swing Tracker bat sensor to diagnose bat speed, swing path and angles.

Our pro baseball camps have experienced coaches who have not only played at the highest level of baseball, but are currently still playing. That means it’s not a distant memory, but something we eat, drink, sleep and breathe. Our coaches will relate to players not only what a swing should look like, but how it should feel and what to think… from experience!

The defensive instruction at this camp will be rigorous. Here are a few of the things we are going to work on:

Keeping the fun in baseball

The final part of our fall baseball camps will be a series of friendly competitions, specifically chosen to reinforce the baseball skills, mechanics and strategy introduced during the camp.

Did you know that there are 4 million fewer 7 to 17 year olds playing baseball now than there were in 2002?  That’s more than a 40% decline!   It has been suggested this is happening because the atmosphere of baseball has become too tense, too slow, too difficult to teach… whatever the reason, we aim to teach kids how to play baseball the right way  while also having blast.

Ryan Lavarnway is a professional baseball catcher in the Toronto Blue Jays organization. He has played in Major League Baseball for the Boston Red Sox, Baltimore Orioles, and Atlanta Braves. 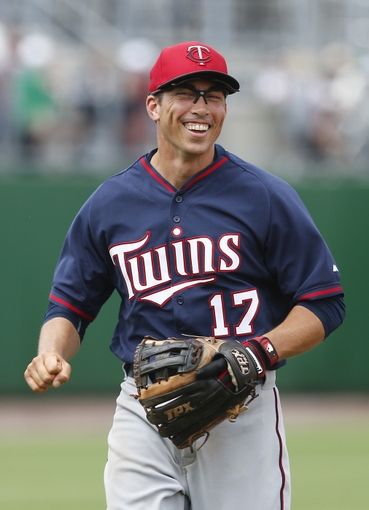 Doug Bernier is a veteran utility infielder with Major League experience at every infield position. His career fielding percentage at all levels after 15 years of professional baseball is .976.

Bernier is also the founder of Pro Baseball Insider (PBI), which has 100’s of pages of free baseball tips & instruction – exclusively from professional baseball players, coaches, trainers, and scouts.

Click here to learn more about the upcoming camp