When I got drafted 14 years ago (man has it really been that long??), the most important thing a catcher did to affect the game at the professional level was throw guys out.

In the past, the two more valued catching skills were usually…

These were the top 2 defensive skills measured at scouting events and showcases… and rightly so (at the time), because we as a baseball community didn’t have any other tools to measure a catcher objectively.
But in the last decade the statistical analysis and technology in baseball have come a LONG way.

(I’m sure you’ve seen the Statcast data when you’re watching a game on tv.) 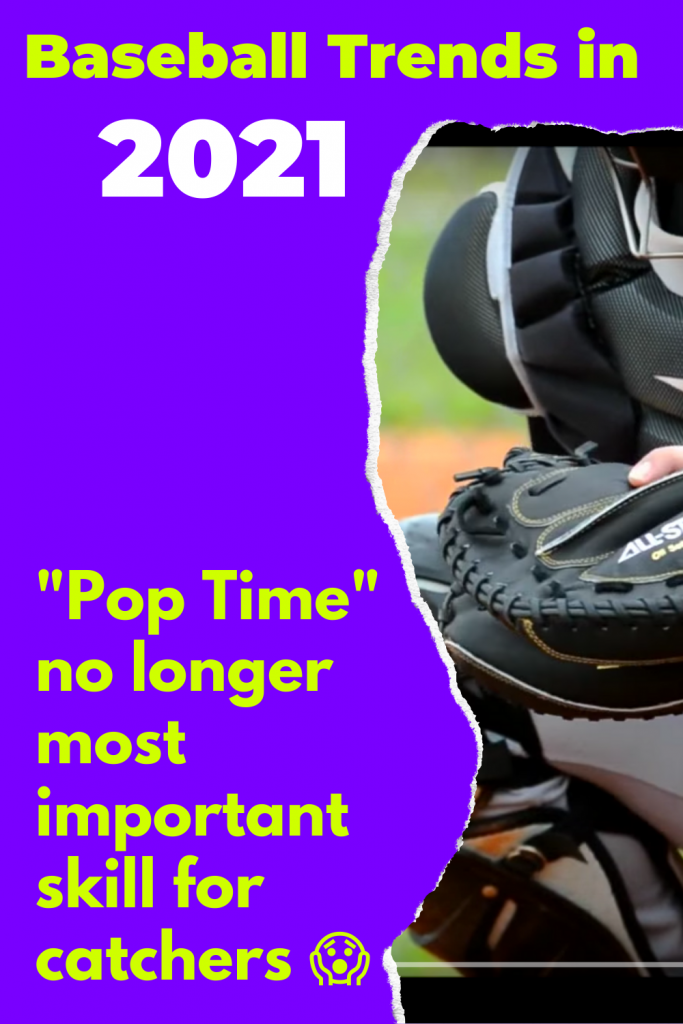 And along with the new ways to measure performance, came a new way to evaluate the importance of each skill.

Do you know why stealing in now so rare to see in MLB games?

Baseball analysts decided that unless a baserunner steals successfully 80% of the time or greater, it isn’t worth it to steal at all.

And since the average caught stealing percentage in the Major Leagues is 30%… most people stopped even trying.

How the Catcher Position has changed​

The skill that has forever been the most important for a catcher, has now become LESS important because of analytics (at the big league level at least).

So now that “Pop time” has been dethroned as the king of catching skills (at the Major League level) what is the top, most valued skill now?​

And winning games and winning championships is what it’s all about!

It seems obvious when I say it like that: “Catch more strikes, catch more wins.”

But this one idea changed everything.

So much so that when Hank Conger was catching for the Los Angeles Angels in 2013 and averaged stealing 3 strikes per game, some statistical analysts argued he helped the team win more games than Mike Trout!

Now if you are shaking your head at that, so was I.

How is stealing 3 strikes over the course of 9 innings more valuable than the G.O.A.T.?

We were talking about catching from a one-knee stance.

I was coming from an “old-school” perspective and arguing that he wouldn’t be able to throw anybody out.

He said “If I steal an extra strike on a guy, he probably doesn’t reach first base…. so then I never even have to throw him out. I helped get him out before he even got there!”

And my head exploded. Lol.

A hitter takes a borderline pitch.

A great receiver gets it called a strike.

Instead of being on first base with a walk, the hitter has to hit in a 3-2 count.

Compare that against a 100% chance of them being on base if the catcher framed the borderline pitch poorly and the pitch was a ball.

The same argument can be made for stealing a strike in ANY count. A hitters OBP and AVG goes down the more strikes they have on them throughout the at bat.

So, steal 3 strikes a game and the analysts argue you’ve saved at LEAST one run.

If you can do that EVERY game…. you are saving at least one run every game.

How many times do you have a game with ZERO RBI’s when you are hitting??

Well, if you steal 3 strikes you can still impact the game in a big way! 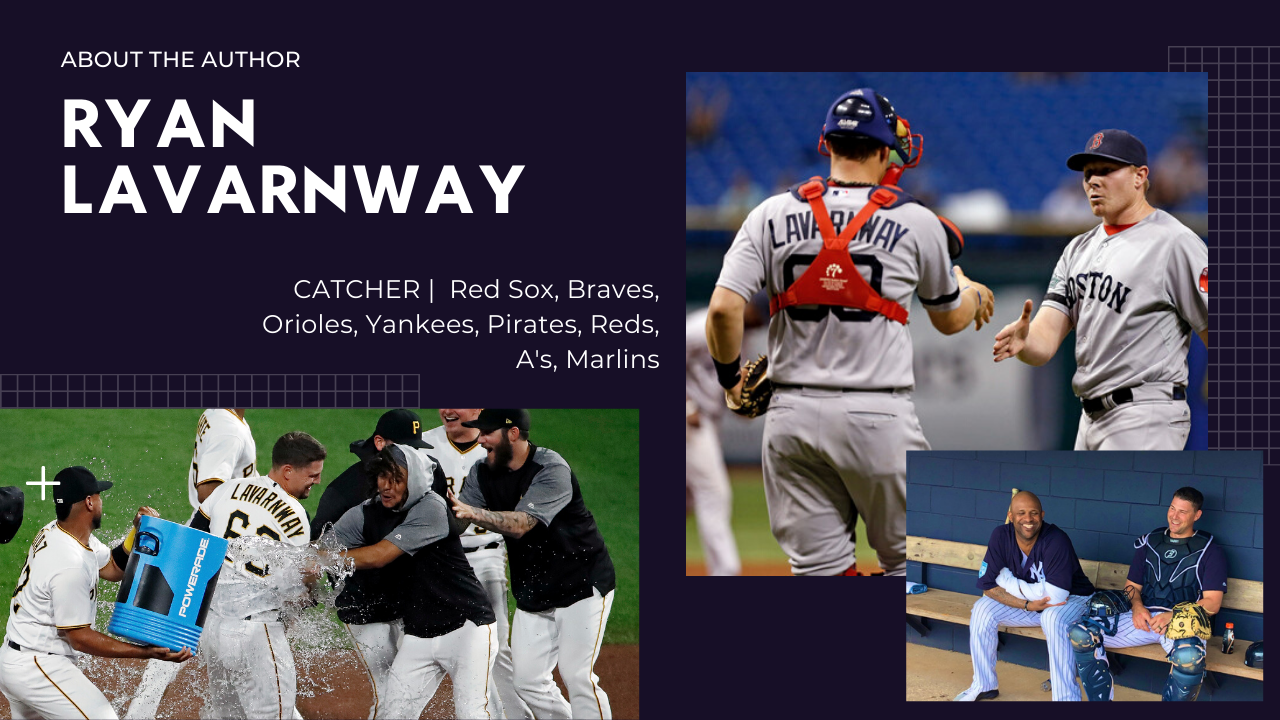