…for the whole season.

Why do catchers use a one-knee stance?

The motivation for me to move from a traditional stance to a one-knee stance was simple:

What are “Advanced Receiving Metrics”?

Advance receiving metrics are stats that each team measures in their own unique way to quantify how a catcher is receiving the ball.

They involve more than just “how many strikes do you catch.”

Different teams include umpire tendencies, pitcher unique pitch movement, how far behind home
Plate your center of mass is, point of contact, sheaf to head comparison with the other catcher and SO much more.

Is catching on 1 Knee better than Traditional Stance?

The way catchers are evaluated has been completely flipped on it’s head since my career began 14 years ago.
As of today…

…are the most valued skills a catcher does in the professional game.

My weakness was stealing strikes at the bottom of the zone, partially because I am so tall, so I moved to a one-knee stance to get lower and improve those metrics.

Originally I only went to a knee with no runners on base and less than two strikes.   Only in situations where I would not have to block or throw. 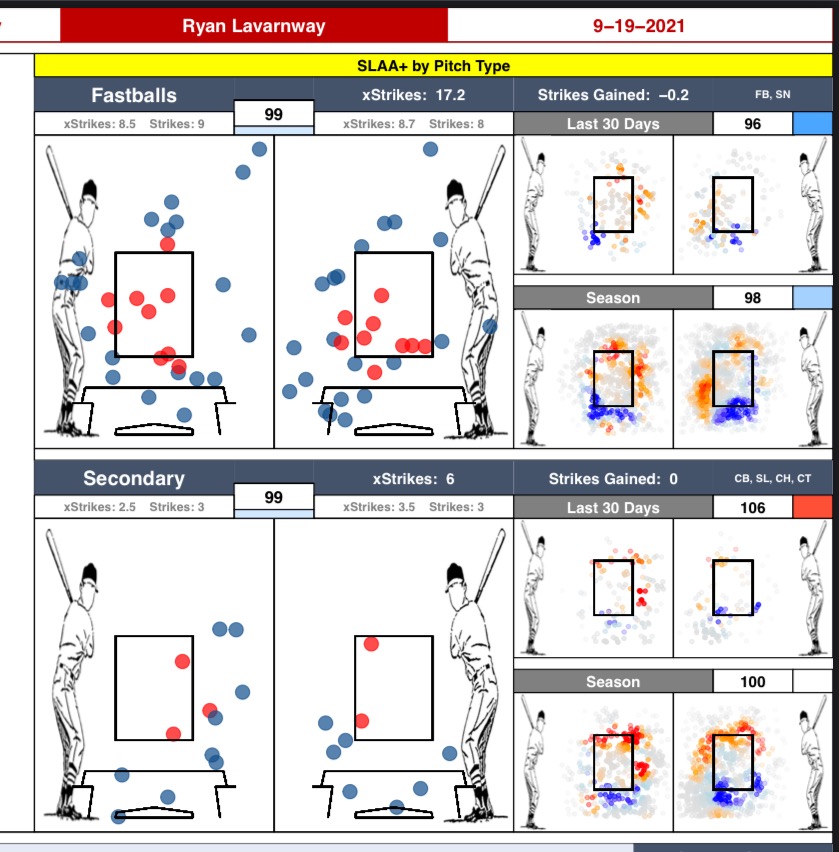 Can Catchers Block & Throw With 1 Knee​ Down

It wasn’t easy at first. But now I feel MORE confident blocking from one-knee.

I only missed one block in over 70 games caught this year.

I also leaned to throw first from the right knee down one-knee stance, then also from the left knee down.

Should YOU give 1 knee a try?

When everything is going right, everyone is all for it. But if someone steals or you miss one single block, someone will question the one knee down.
It’s like life in that way, when things are going good, no-one questions… any bump in the road leads to an opening of people beginning to question.

But the world is changing.  And people’s opinions of catching on one-knee are changing too.

Even the casual observer is starting to recognize the benefits.

So if you haven’t tried it, or have been hesitant, I encourage you to at least test it out.

I also fielded bunts, and especially swinging bunts better than I ever have. I think having my eye level lower to the ground helped me find the ball and attack it faster.

Better for YOUR body?

Another thing I learned…

It helped keep me healthier.

Supporting my full weight in a squat for less time kept my legs fresh for my last at bat every game.

There was definitely a learning curve, and catching on one-knee is not for everybody or every BODY.   But for the range of motion limitations I have in my hips and ankle joints, catching on a knee helped me improve my game. 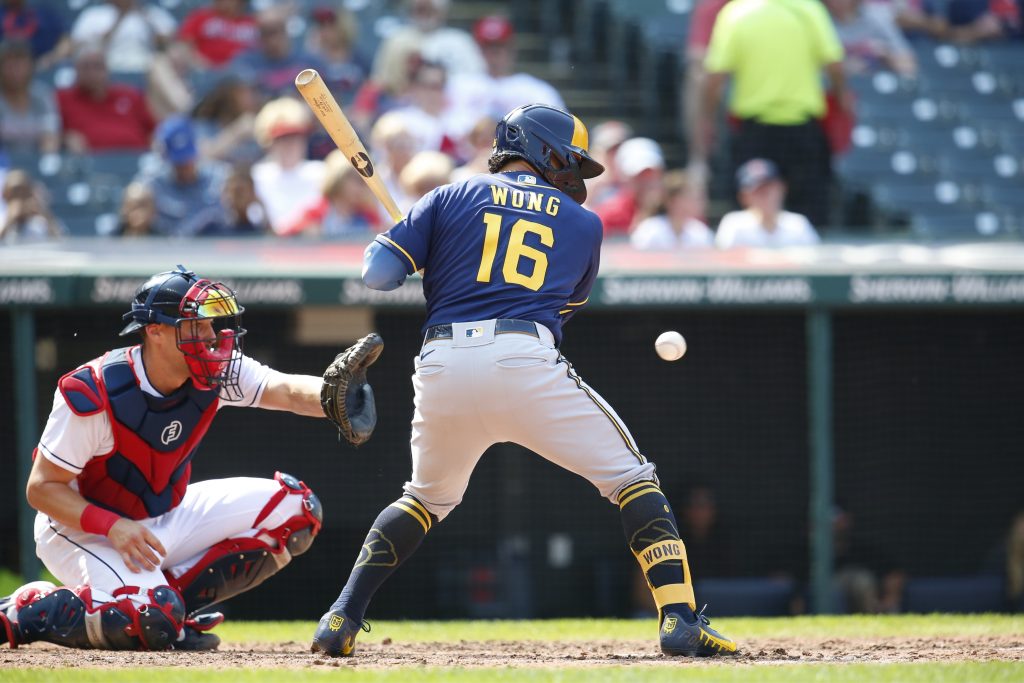 Ryan Lavarnway is a catcher for the Cleveland Indians. He has also played in the Major Leagues with Boston Red Sox, Baltimore Orioles, Atlanta Braves, and Oakland Athletics organizations.

Would you like a free gift?
Ryan Lavarnway put together a simple tool to help you become a better blocker. This checklist for perfect blocking form can help avoid those embarrassing past balls, and also can help you control the baserunners by keeping blocked balls closer to you.