Who is Doug Bernier? 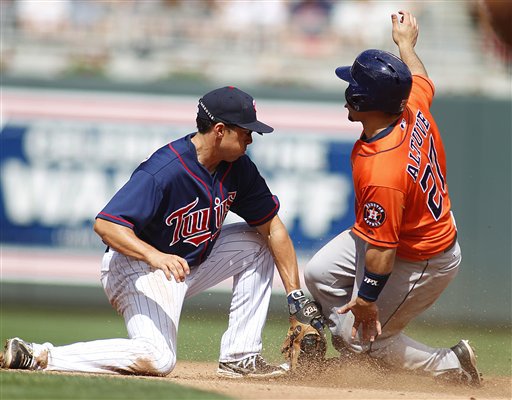 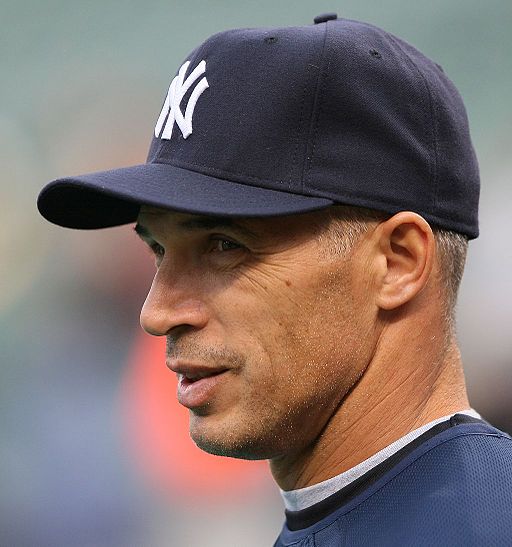 “If you hit it to [Doug], you’re out. That’s the bottom line. He’s really consistent and he has range and he can do some things.” 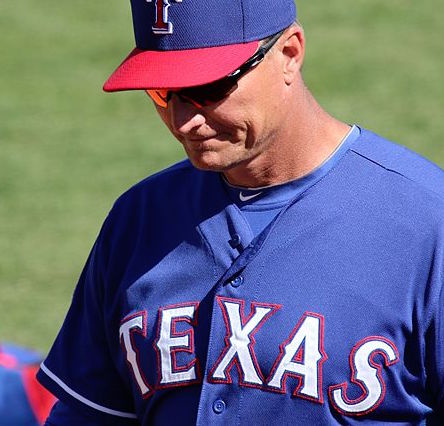 “I’m logged into his website so I learn from him,” Rangers manager Jeff Banister said. “I’ve been a member since the inception.””

“"I personally played with Doug and not only is he an excellent ball player, but an incredibly hard worker and genuinely a great guy. His attitude and skill in the game is what makes him so successful both in playing and teaching baseball."

Doug Bernier debuted in the Major Leagues in 2008 at 2nd base for the Colorado Rockies, and played for 5 organizations...

He has played every position on the field at the Major League level except for catcher, and is proficient at second base, shortstop, and third base. His defensive stats ranked at the top of the league nearly every year, with a career .971 fielding average.

In 2012, Bernier decided to "give back" by creating Pro Baseball Insider, a platform where professional baseball players donate their knowledge for free to the public.

Tens of thousands players, parents and coaches have been helped by the free baseball instruction at PBI. Click here to check out PBI's list of contributing Major League players and coaches who have donated their knowledge. 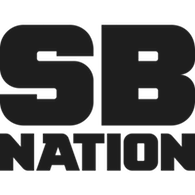 5 minutes per lesson... A lifetime of results